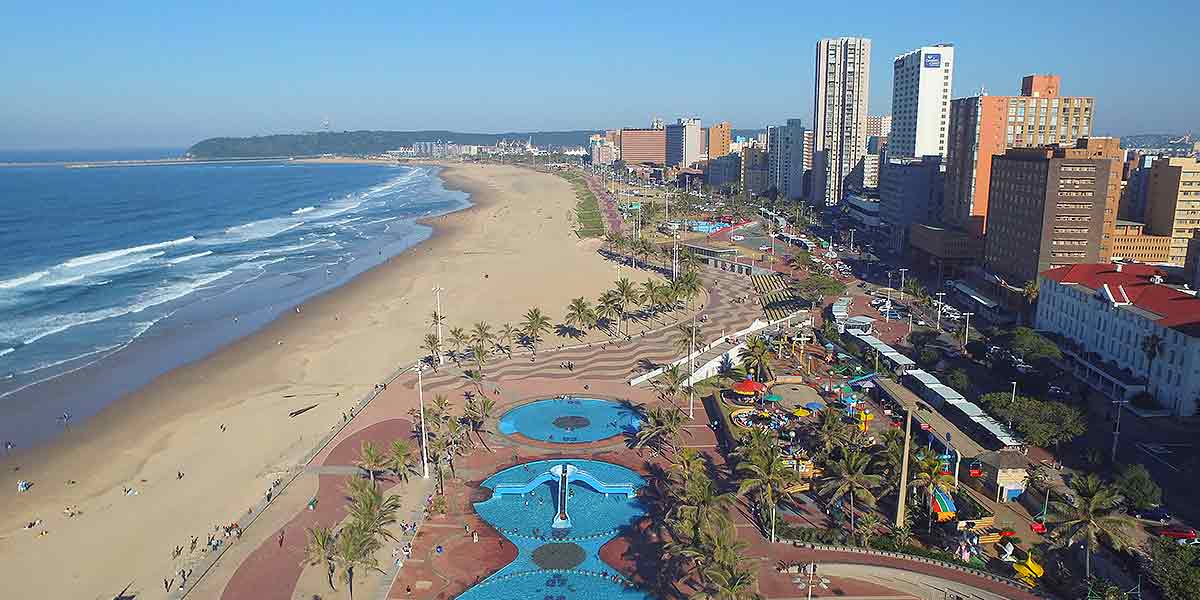 The Imagine Durban project is not a CDS project, but rather a result of a complimentary long term planning process that ensures city sustainability. It is described as a process of non-stop learning through doing. The project initiated in the late 2006, is based on the premise that planning must encompass time frames beyond that of elected offices. Its focus themes include:

Creating a city where all enjoy sustainable livelihoods;

Fostering a more caring and empowering city; and

During the course of developing the project, the eThekwini Municipality employed varied forms for stakeholder engagement resulting to the success of the project as shown below:

One weakness noted was that the municipal team did not put enough effort to engage political leaders so that they could be made ambassadors for the implementation of the project at the local level.