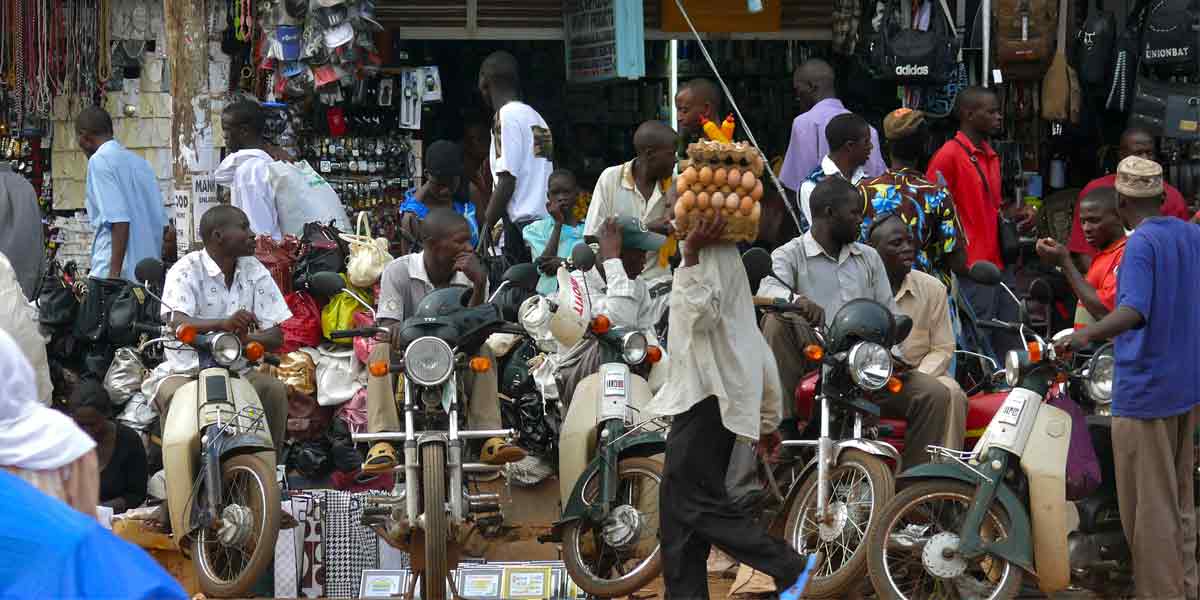 Between 2002 and 2010, the Lake Victoria Cities Development Strategies Program, initiated by UN Habitat with funding from SIDA, introduced CDS to cities in East Africa. Entebbe, Jinja and Kampala participated from Uganda, as well as Kisumu, Homabay (Kenya), Bukoba, Musoma and Mwanza (Tanzania). This regional program aimed to introduce a holistic, participatory planning method in urban settlements on the shores of Lake Victoria. Their collective CDS vision is stated as, “A prosperous population living in a healthy and sustainable managed environment providing equitable opportunities and benefits.” The vision set the foundation and leading beacon for all the CDS developed by the participating cities.

The end-of-program evaluation report states that the CDS project came at a time when the governance of local authorities in the Lake region was in transition. It is believed that the program contributed largely to enhanced ability of the relevant cities to cope with this challenge although their capacity to undertake strategic sustainable urban management, at the time, was described as weak.

In addition, the process enhanced community capacity building, improved interaction with communities and where it did not exist, emphasized the participatory role of various stakeholder in identifying priority issues, project planning, implementation and sustainability.

The CDS process could also be described as having contributed to enhancing regional cooperation.

The end of the donor-led and funded program brought with it challenges such as the continuity of the CDS related projects and programs.

There was also the issue of the CDS process outliving the political initiators of the process, including been affected by staff turnover, more so if the concerned staff was the CDS focal. These political representatives are subject to regular local government election cycles and their loss of an elective post or lack of desire to pursue the post, including staff turnover, often resulted to loss of institutional memory with regards to CDS, as was the case in Kisumu, Kenya and recently in Kampala, Uganda. The need for Mayors or other political heads at the local authority level to rally and have the buy-in of their technical staff, including setting up a CDS team and mainstreaming CDS into city council or municipal department operations and implementation plans, is important in ensuring the continuity of the CDS process, documentation and maintenance of institutional memory.

The evaluation report further indicates that the inadequate baseline data for the program resulted to difficulties in formulating indicators to facilitate proper monitoring of achievement of results.

During the process of preparation of the CDS document in member cities, a number of city wide consultations brought together stakeholders from the Local Authority management teams, executive committees, councils, Non-Governmental Organizations (NGOs), Community Based Organizations (CBOs e.g. fishermen groups, transporters, women groups), the business community, and institutions like banks. This resulted in the formation of working groups which were led by an elected focal point thereby sustaining the CDS process during implementation of the regional program.