Haiphong, Vietnam: Finding a New Economic Role for the City 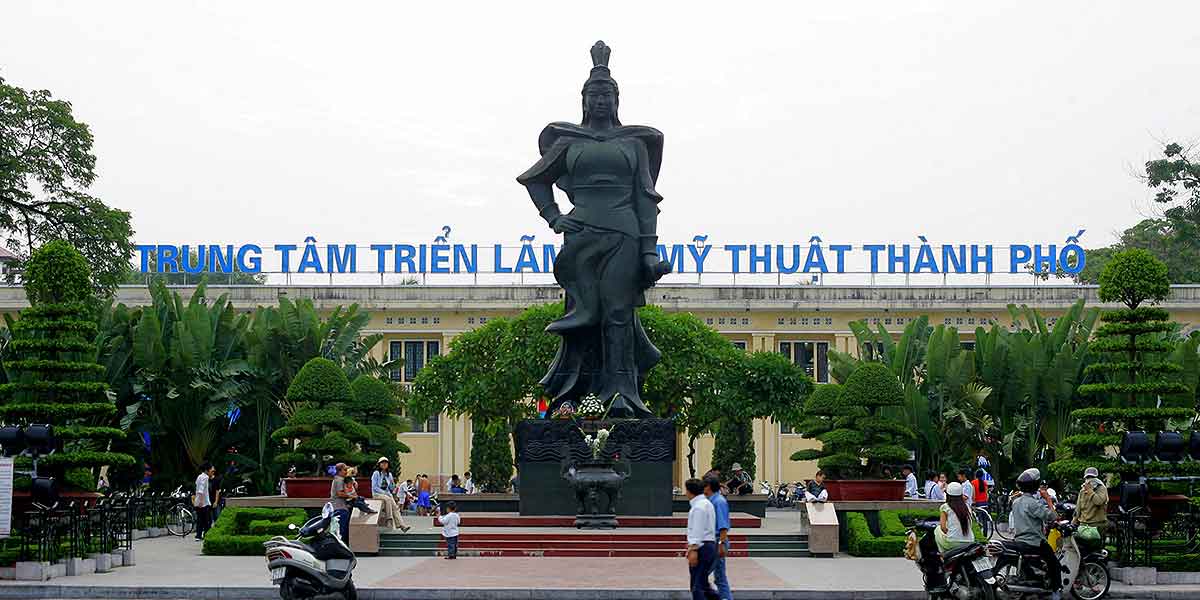 The case of Haiphong provides an example of how the CDS process could begin to open up the planning agenda and guide future development towards more sustainable pathways. Haiphong is positioned to play an important regional gateway role in the development of North Vietnam. However, there were “tensions” between the established national economic and spatial planning framework, the creative role of civil society and the emerging economy. City managers felt compelled to follow a fairly conventional master planning approach; this approach was the accepted way of doing “business”. This approach, however, became “locked” into a rigid supply driven view of future investment priorities; – namely, an emphasis on large scale industry, the provision of large scale industrial estates and related physical infrastructure, and budget dependence on established sources.

Against this inertia there were obvious signs that business as usual was not likely to be sustainable: the Asian crisis at the time (1999/2000) highlighted the vulnerability of dependence on inward investment, the economic base of the economy was shifting towards services and light (smaller scale) manufacturing, and traditional funding mechanisms were unlikely to meet requirements. The city managers recognized the need for a change and began opening up the master planning approach to a more far reaching review of where Haiphong was going – the initial foundations of a CDS were being laid. With the support of the World Bank, the CDS process focused on a number of questions that began reshaping Haiphong’s development agenda:

Despite the tensions between the established national planning frameworks shaping city development and allowing creative responses at the local level to capitalize on new opportunities. What was clear was that the CDS process could provide the “opening” through which new visions and approaches to development could enter the debate, and could lead to new and inclusive futures for the citizens of the city.