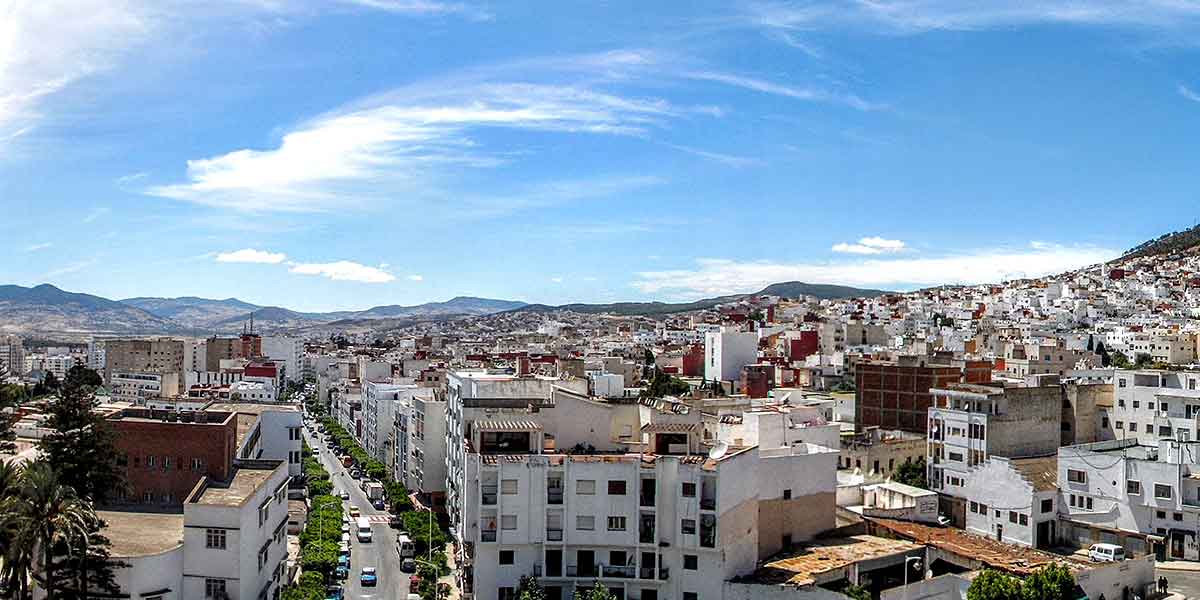 The Metropolitan Cooperation in the Tetouan region project ran from 2003 to 2009 under the partnership of USAID, UN HABITAT, The International Network for Urban Development, the Arab Media Forum for Environment and Development, the Near East and North Africa Region (NENA) Urban Forum, and the Morocco Urban Forum.

As a gateway between Europe and the Middle East and Northern Africa, Morocco has historically played a dynamic role in international and regional movements. In 2003 a royally backed decentralisation initiative increased Moroccan cities’ administrative and financial responsibilities while reuniting many previously divided municipalities. This set the stage for local authorities to cooperate and systematically develop a plan for Tetouan. The greater metropolitan area’s economy is centred on tourism and commerce, but many had been left behind: A fifth of its roughly one million residents live in informal settlements, and nearly half of these households lack electricity, potable water and other basic services.

The CDS sought to address a number of challenges: a fragile economic base incapable of generating enough jobs or resources for a rapidly growing population; proliferating informal settlements that concentrate the poor; inadequate infrastructure and services (especially in poor neighborhoods); disorganised urban transport and mobility; and environmental degradation, particularly with regard to water resources.

It is believed that the process would have been more efficient if the CDS targets and their priority levels had been validated through a formal participatory process and then translated into action plans that identified financial resources to be used for implementation. Nevertheless, this did not stop Tetouan’s various municipalities from proceeding to create local development plans that benefitted from the CDS’ strategic framework

Survival of the CDSs beyond the mayors’ electoral cycle was an issue of concern.