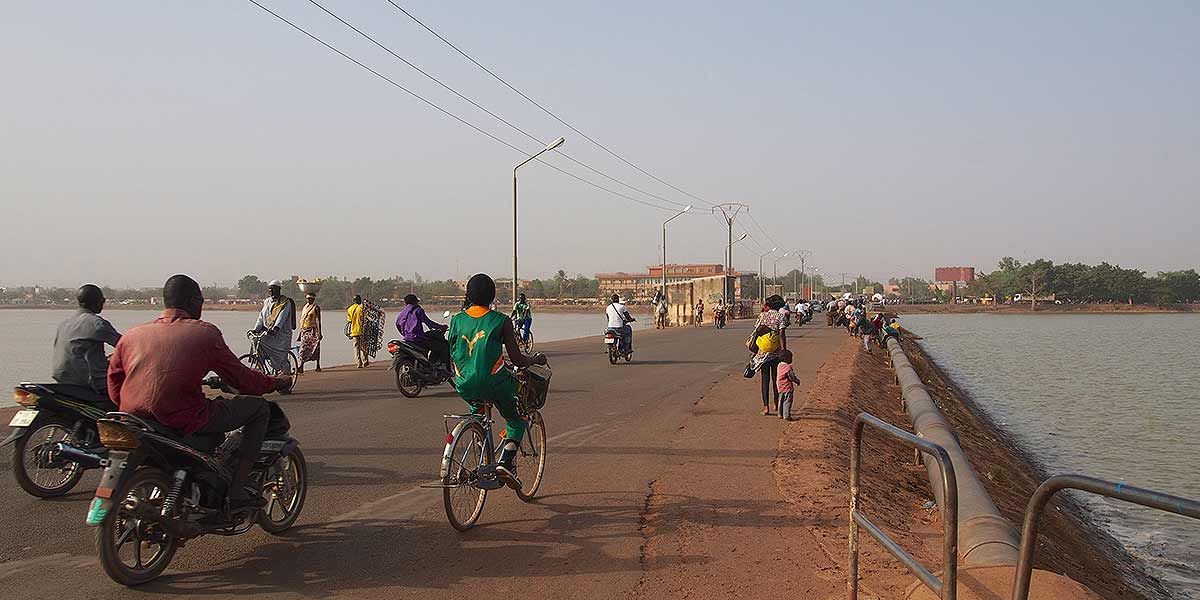 Although the entry point for climate change is often the environmental sector, urban leaders need to encourage climate responsive planning also in other CDS key crosscutting themes (livelihoods, spatial form and infrastructure environmental management, services and energy, finance and governance). For instance, livelihoods could be integrated through an issue-specific focus such as in the City of Esmeraldas, Ecuador where the housing sector is particularly addressed through a ‘Housing for Climate Change’ program, where housing prototypes are designed with different social groups’ interests in mind, and are related to geographic, natural, and climatic conditions, along with the inclusion of traditional technologies. Another way climate consideration was integrated, is to set up Climate Change Units like in the case of Kampala, Uganda, which are seen as beneficial in creating cross departmental awareness and communication about climate change, but should be also seen as a crucial evolution of Technical Units – which were initially put in place to lead vulnerability assessments of stakeholder engagement process. In some cases, such units could be encouraged to retain ownership of its city’s CDS when this is prepared through donor agency. Such units, however, are often under staffed and lack financial and technical resources to operate.

Assessed cities under this project indicate that they take actions even in the absence of climate projections and in the recognition that such projections, even when in place, will change. Urban leaders are increasingly learning to work with the information they have at hand, but work with uncertainty in mind. Many cities such as Sorsogon, Philippines; Esmeraldas, Ecuador and Cape Town, South Africa overcame some data constraints by effectively engaging and forming stronger ties with local academic institutions and systematically collecting community level information through participatory approaches that rely on community members’ knowledge and past disasters experiences. Rather than just bringing in external consultants, building local ties is providing an ongoing exchange between those who are doing the science and those who need the data.

In most case study cities a variety of local financial sources were indicated but amounts are not always stated or plans are not yet developed to the financial stage. Overall cities state being to various degrees dependent on external donor agency funding to implement the projects resulting from the CDS process. There is not enough evidence of private sector engagement for most cities assessed.

Source: Interviews with IHS Staff involved in the project, March 2016